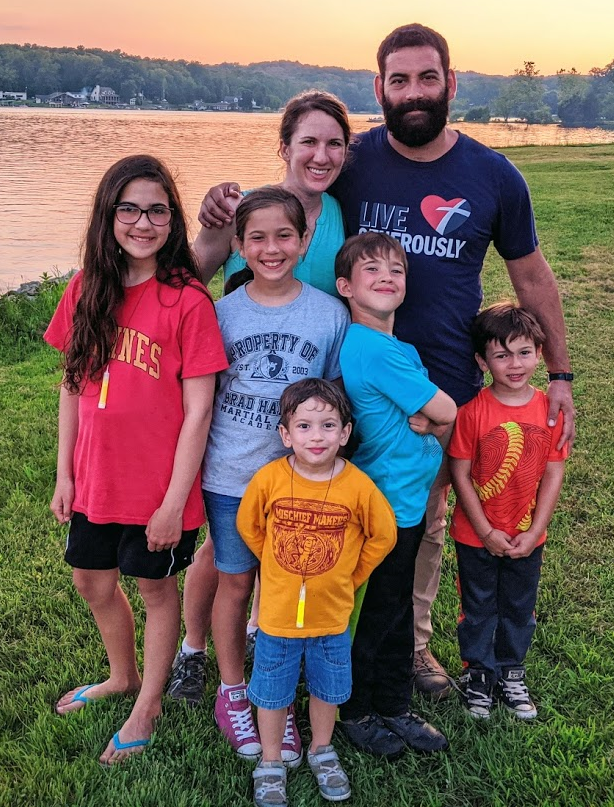 Jose is Development Assistant at Lakeview Ministries and Director of Operations for Lakeview Springs. Jose joined the full time staff at Lakeview in August of 2018. Jose is a graduate of Concordia University Nebraska with a B.A. in Business Administration and also holds an MBA from the University of Phoenix. From 2006 to 2016 Jose was a Marine Corps Officer, working as a helicopter pilot (UH-1Y), administrator, and various other roles with one tour in Afghanistan (2010) and numerous other deployments around the world. After the military, Jose worked as a logistician and international salesman for two Atlanta based corporations, before literally jumping at the opportunity to work in camp ministry. He is the proud father of five children (Addison, Davenie, Jose III, Mateo & Cruz), and he and his wife Liesl live in New Albany, IN where they are very active in their home congregation of Faith Lutheran, Louisville, as well as various homeschooling groups.